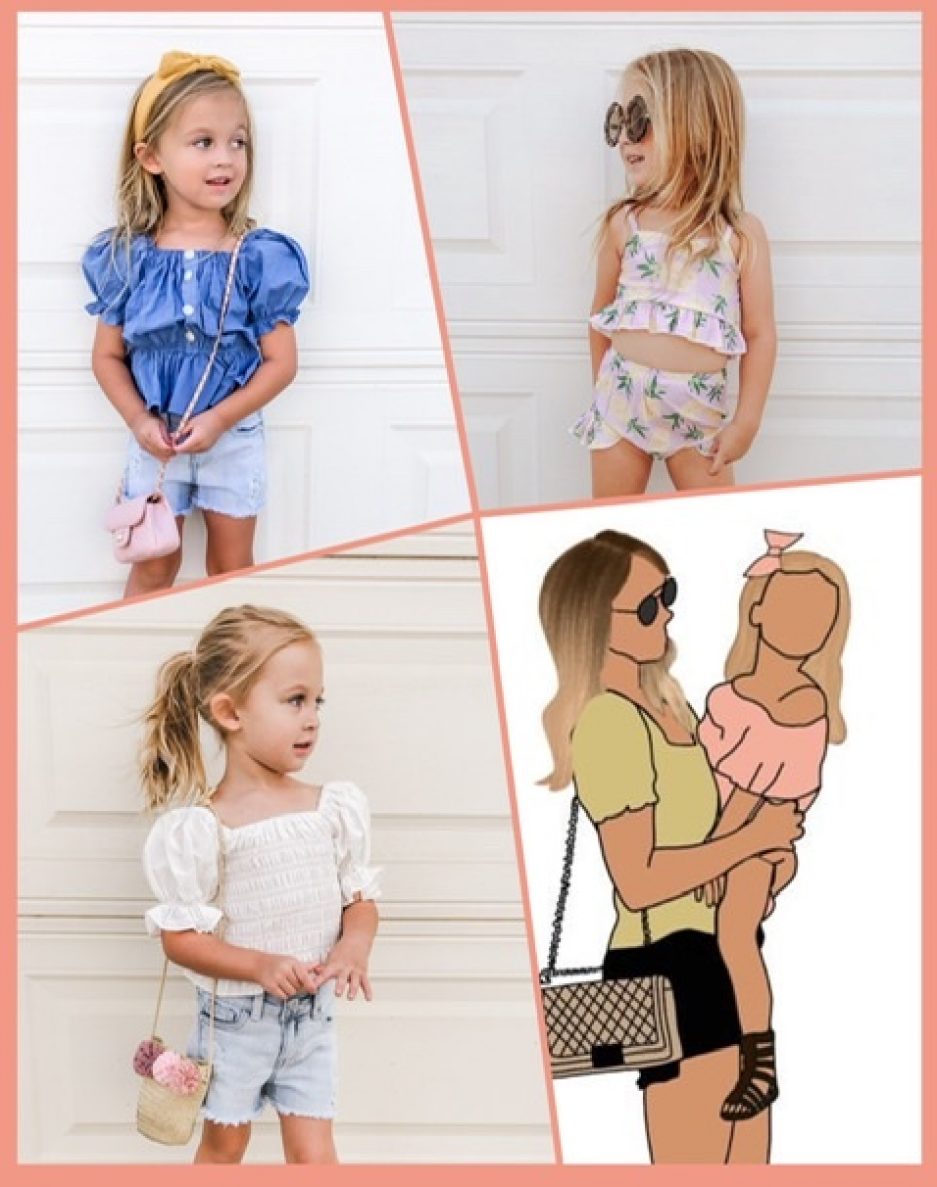 Sooooo I haven’t posted in a while because life, toddler, Christmas and medical issues, but mostly I guess because I never want to post just to post.  I want to post interesting, relatable content that ya”ll would want to read. 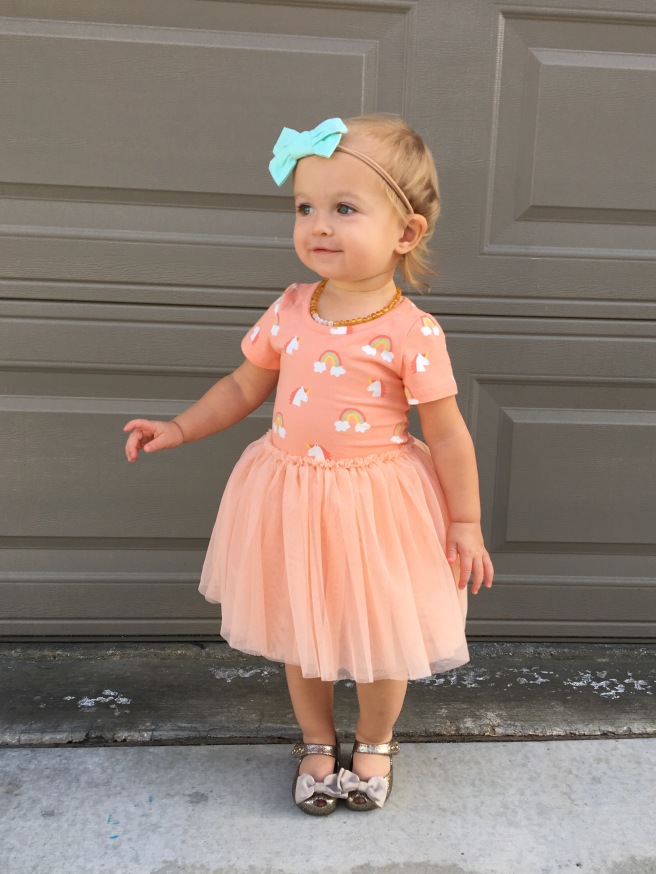 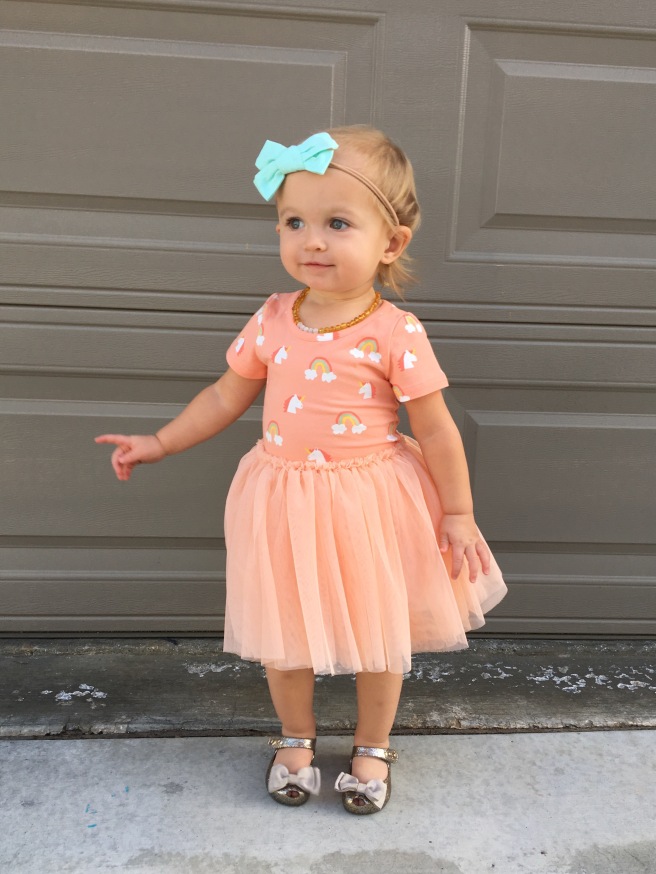 Anyways, today was Olivia’s 19 month “birthday”.  When people say it goes by fast, it really really does.  I thought the first year went by fast, but it seems like we just had her big first birthday party and now I’m only 5 months away from her turning 2!! 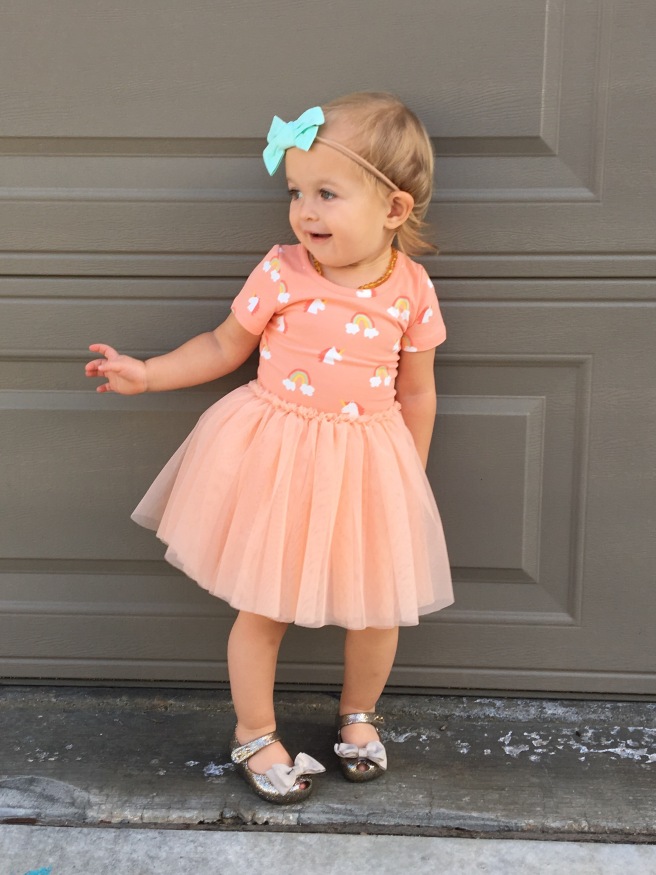 Since Olivia will be our only child, I’ve tried to just enjoy the phase she’s in and not focus so much on pushing her into being older, or being sad over her not being a little baby anymore.   I feel like so many parents I see are in such a rush to get their baby to do the next thing, or potty train at 13 months, etc and just fly right by the baby-toddler phase.   Maybe it’s because they have an older child they want them to catch up to, or another child on the way so they need them to be easier.  Some kids are just super advanced too, every child is different. 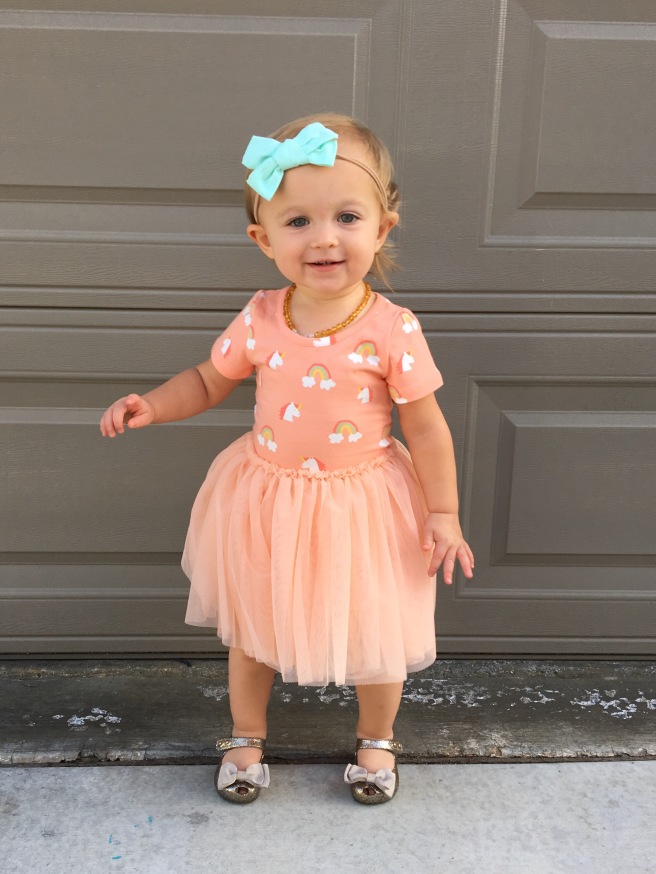 This stage, although Olivia’s just the sweetest, cutest and so carefree, has its moments of being dreadful.  Once they start walking, they get this sense of independence and want to do stuff on their own.  But I can’t let Olivia just walk around a store because she’ll cut people off, grab stuff off the shelves and run.  She wants to walk around the neighborhood, but has no concept of staying out of the street, or cars.  She doesn’t understand.  She can communicate, but more by non verbal and motions as she only knows a few words.   So she gets very frustrated easily if I’m not understanding what she wants that second.  For example, if I take her toy or snacks out of her hand for a second to clip her into her car seat, she flips out as if I’m taking it permanently.  She doesn’t understand it’s  only for a moment and she’ll get it right back.  If she were 2 and talking more, she’d understand. 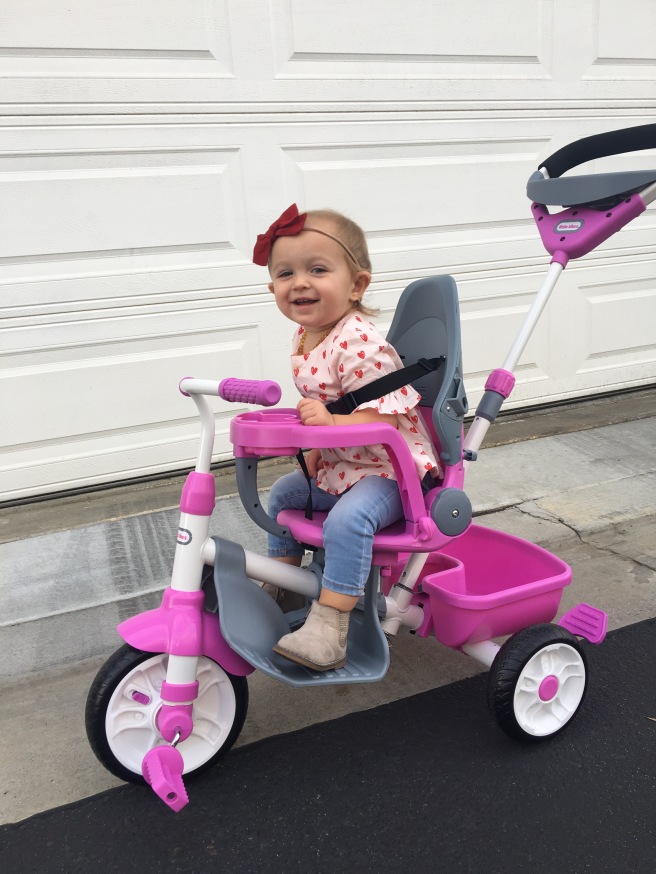 Olivia’s super affectionate and loves giving kisses and hugs.  And she’s just about the happiest baby I’ve ever seen….she’s always been.   I’ve always felt quite proud of myself being a first time mom and so scared to have kids, that I’ve managed to keep her happy and healthy and no trips to the ER (although I’m sure they will be in our future eventually, because toddlers are crazy!)

Olivia’s learning new things almost daily.  Toys she didn’t understand last week she’s getting now.  She’s learning to mimic so many of my actions such as:

She can say “what’s that” and points and asks what everything is.  She seems like she’s just soaking everything in and learning.  She’s very curious.

I know so many changes are going to happen in the next few months by the time she’s 2, and I’m so excited to see them! I’m most excited for her to start talking more, telling me silly things, and saying mama 30,000 times a day.

Some of Olivia’s favorite things 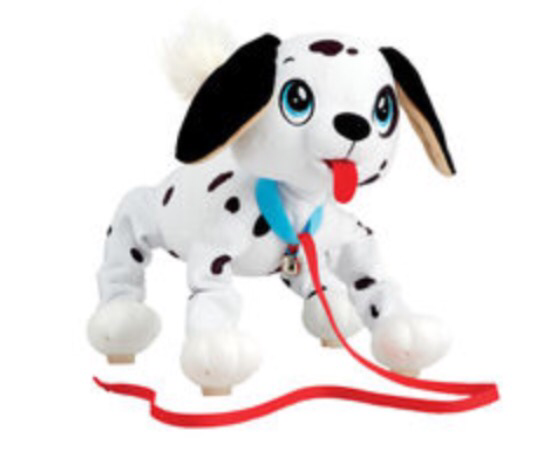 Her pull along doggy (from her God Mother Ana) 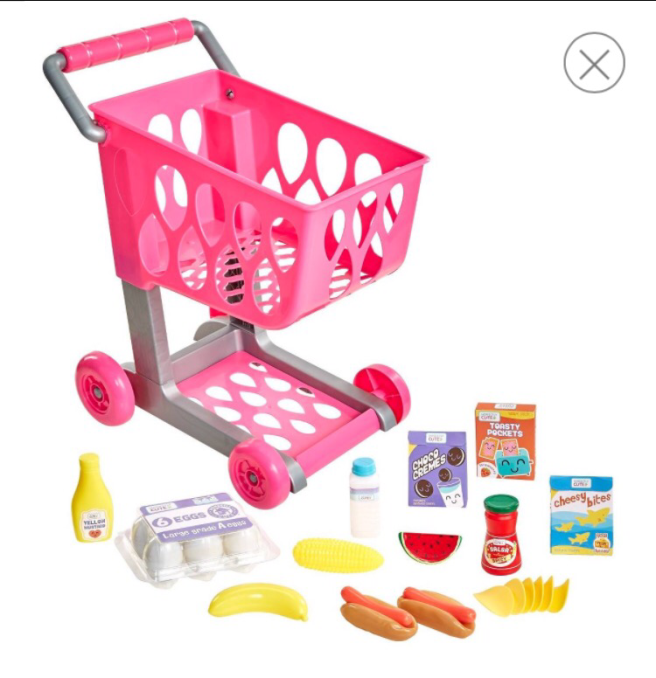 Her shopping cart and groceries (from Grandma Suzanne) 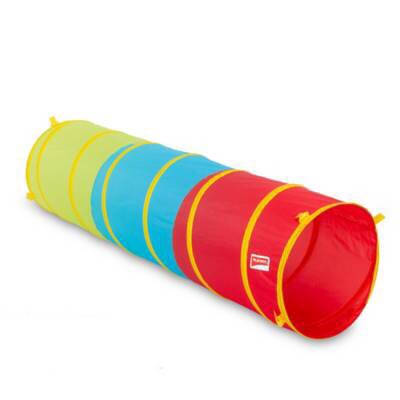 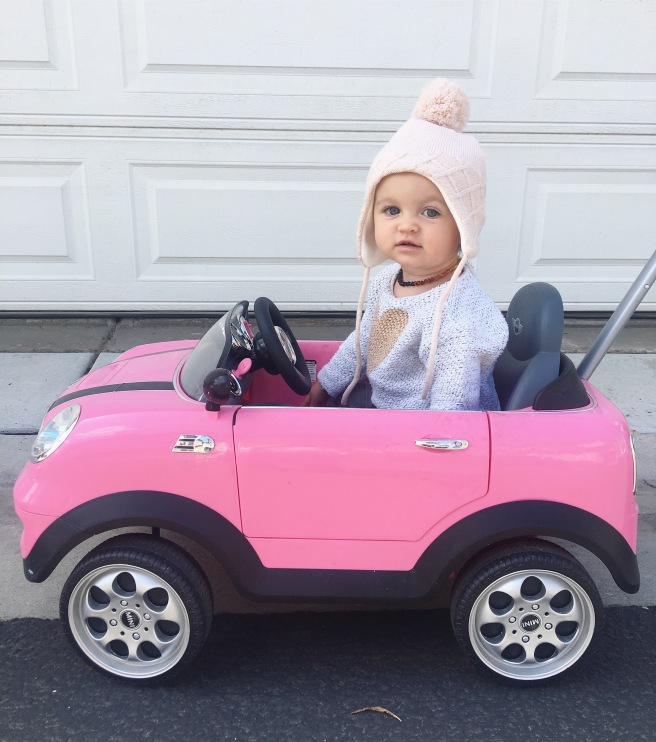 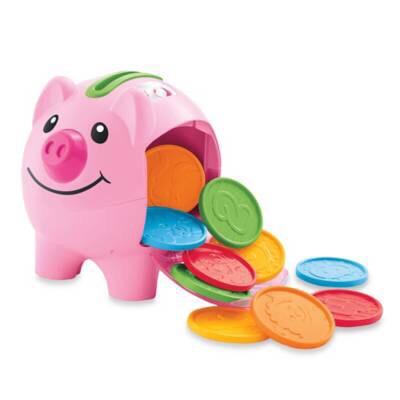 Blocks and her fake coins she can stack and make piles with. She just learned how to put the coins in the slot! 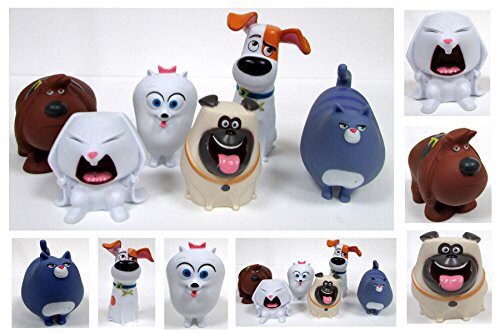 All her bath toys   Secret life of Pets are her favorites right now, but she also loves her paw patrol ones. 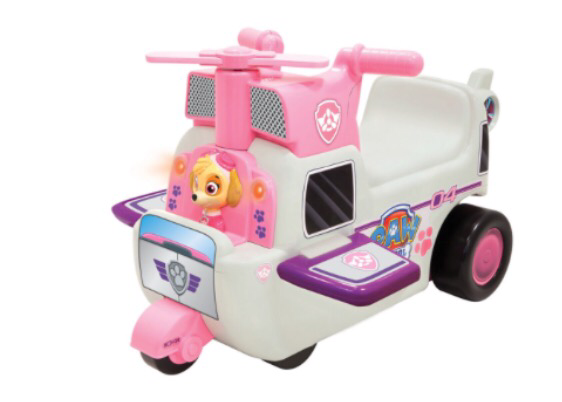 We are also still breastfeeding (mostly only at night though, and in the middle of the night if she wakes). She’s super attached to it and I don’t think I can do the cry it out method right now, so our plan is to stop by the time she’s 2.  We are hoping she’ll be able to communicate more then, and can understand better, and we can bribe her with an alternative.  Plan b is putting vinegar or apple cider vinegar on my nipples and hopefully she doesn’t like the taste and stops wanting them.  Plan c is I get a b12 shot. I was told it’s not harmful to baby but it does change the taste of your breast milk and baby won’t like.  Honestly, Olivia doesn’t nurse for the milk, she nurses for comfort. She won’t take a bottle or pacifier anymore, so I’m her comfort.  I’d like to stop but the 500 calorie burn a day is not bad.  So hopefully by 2 we are done.

If anyone has any tips on weaning breastfeeding or stopping, leave me a comment!!

View all posts by tamarairelan